How the ‘Period Paradox’ Keeps Women Down 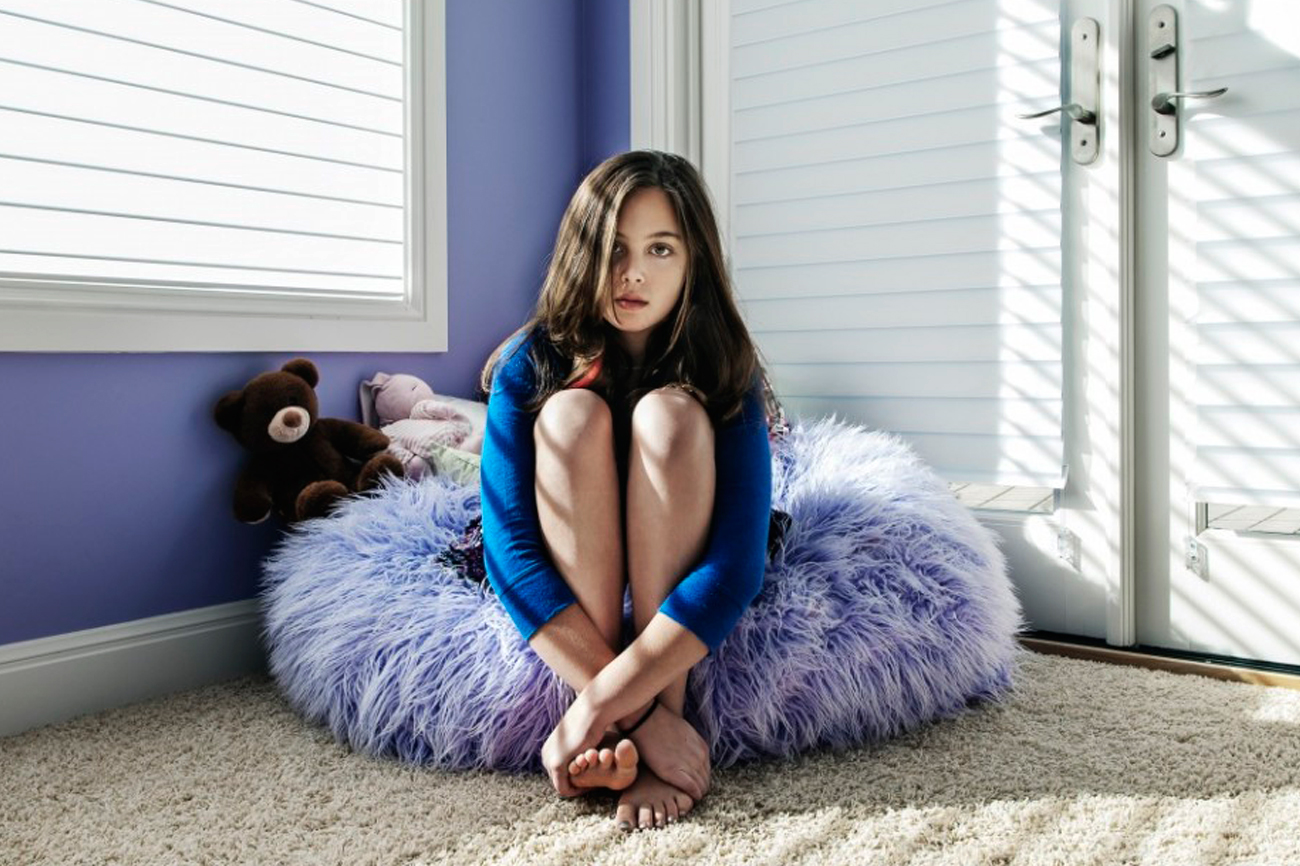 All Pain, No Gain

Our culture of shame has enabled the medical community to dismiss what is, for many, the very real and even debilitating issue of period pain. Up to 90 percent of girls and women experience some type of menstrual pain, with about 20-25 percent experiencing moderate to severe pain. Yet all too often, doctors don’t prescribe or suggest anything beyond taking an extra dose of ibuprofen to treat symptoms of menstruation. The other two commonly offered remedies—the oral contraceptive pill or IUD—may alleviate severe pain for many, but don’t work for everyone; for some people, there are simply no effective treatments. And even if you are one of the lucky ones who respond well to hormonal adjustments, there is no guarantee that your insurance company will cover your “birth control”—regardless of its intended purpose. Surgery is one possible treatment for endometriosis—a condition where tissue similar to uterine lining grows outside of the uterus, resulting in severe pain—but for many of the 176 million women worldwide who suffer from the condition, even surgery does not alleviate the pain.

Treatments are insufficient in part because of limited research into period pain—a natural byproduct of a culture that’s stigmatized the menstrual process. This gap in research is not only a public health issue, but problematic from a research ethics perspective. The ethical principle of justice dictates that the benefits and burdens of research should be shared. This includes, for example, determining which areas of research to fund, taking into consideration the seriousness and fatality of the health conditions being studied, as well as the number of people affected by the condition. In the case of period pain, the lack of research funding for a condition that affects more than half the population at one stage in their lives is hardly a fair use of resources.

Not all of the issues stem from stigmas;  We personally think that research has been lacking because research on menstruation is really challenging. The menstrual cycle is a multifaceted process that requires a very careful approach including multiple assessments of hormones [and] attempts to pinpoint ovulation,  which can be burdensome for both researchers and research participants. Yet she also acknowledges that it’s  also conceivable that, decades ago, discussing one’s menstrual cycle was seen as inappropriate and perhaps there is some carryover from those days.

Times are changing  in terms of NIH-funded research into menstrual pain. For one thing, a number of high-profile academic articles published recently demonstrate that painful menstruation may share common features with other chronic pain problems; for example, abnormalities in how pain is processed in the brain. There is also a hypothesis that painful menstruation may be an early indicator that a person could potentially develop more serious chronic pain problems in the future.

But while this progress is promising, it doesn’t change the fact that on a systemic level, the medical community hasn’t adequately treated or researched the symptoms of menstruation.

Which raises the question: How do we get period pain to be taken seriously without letting it define and restrict us?

There are myriad examples of our culture dismissing women outright because of their periods. The most egregious recent example of this was, of course, Donald Trump rebuffing Megyn Kelly’s debate questioning of him by remarking, “There was blood coming out of her eyes, blood coming out of her wherever.” But the list hardly ends there. Menstrual symptoms have been used to justify keeping women out of everything from the military to the Supreme Court to the Oval Office. Being a complex, multifaceted biological process and something that affects all women at some stage in their lives, periods have been used as a lazy means of systemic oppression—an easy way to automatically disqualify women from all manners of ranks and positions.

The story about China’s new policy taps into this damning stereotype. While ostensibly progressive, the policy requires a “certificate from a legal medical institute or hospital,” exists largely in name only and is not without criticism. In addition to requiring you to disclose your menstrual and fertility cycles to your employer, there is also the possibility that it could result in increased discrimination against hiring women—not to mention potentially reinforcing the notion that periods incapacitate all women, all the time.

Periods do not have to be—nor should they be—an all-or-nothing issue. As far-fetched as it sounds, it is entirely possible to adequately fund research into menstrual pain and take it seriously as a medical condition without undermining women’s capacity to fully function in society.